I had 5 z-wave light switches on both the panel and in the emPower section of alarm.com. Not sure what happend but now I only have one on alarm.com but all 5 are still on the panel and work just fine. Saw a thread saying if I did a cell phone test it might update and bring them back but it did not. Can you figure out why they are not showing up anymore on alarm.com

Im Showing 5 zwave devices deleted and that Node 8 is still active on your account.
It would appear that those items were deleted from your account around 9:30PM eastern. Were you doing any work to your system around the same time?

Can all of the devices be controlled from the panel?

Was setting stuff up last night and I did restore the controller to default and added the switches back in. Yes currently all 5 devices show under switches and work. They just do not show on alarm.com or the mobile app. 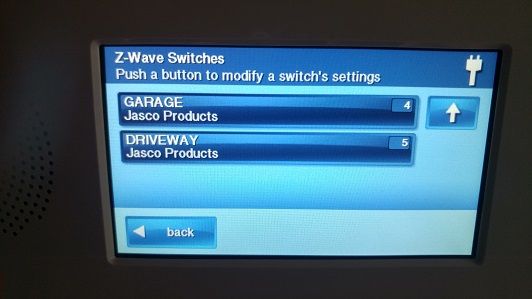 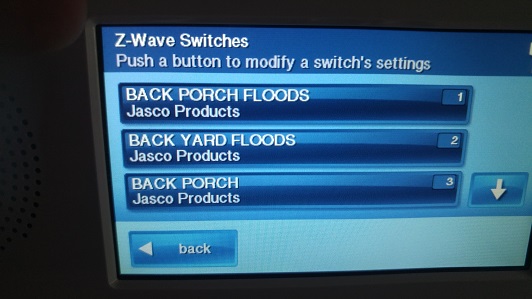 Can you try removing one of the light switches, that is not showing up on alarm.com, from your panel and then re-add it to the panel?

We have run an equipment list update but it still shows just the one z-wave device. In addition to removing and re-adding a device not listed on Alarm.com, could you run a network rediscovery if you haven’t already? Here is a video to show you the process.