I have a Verizon cell phone module with my 2gig system. I just read today that Verizon is dropping 3g from their networks:

I’m assuming this means the cell module will no longer work as its a 3g module only? So for those of us that have the Verizon module, what do we do now? Purchase a tmobile or att module instead?

Here’s the one link to the announcment:

Sorry having issue posting the link, lets see if this works: 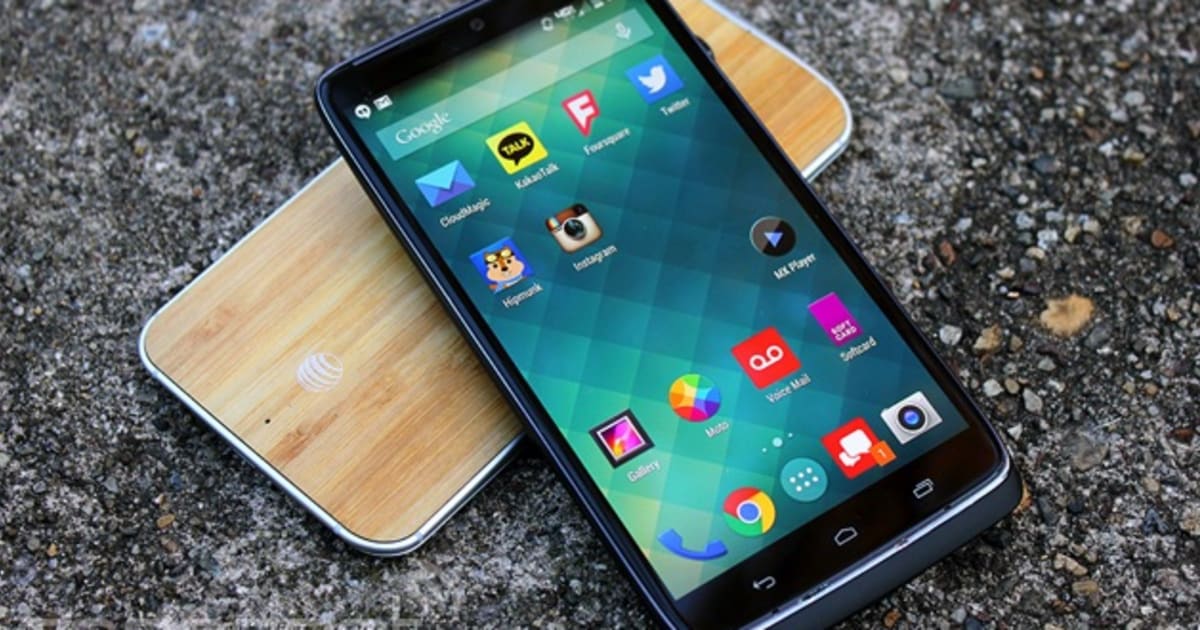 Verizon may not be releasing its first LTE-only phones until 2016, but it's already preparing for the day when its legacy CDMA and EV-DO networks ride into th...

I wouldn’t worry about the lifespan of CDMA, you should have a supported module well into the future with the Verizon CDMA 3G card.

The Verizon CDMA sunset date is scheduled to be 2021 at the earliest according to Verizon (source article: http://www.ubergizmo.com/2012/10/verizon-to-sunset-2g-and-3g-cdma-networks-by-2021). Even after they get VoLTE working to be of equal voice quality to CDMA and have VoLTE handsets deployed; they still have a lot of legacy CDMA handsets and M2M (Machine to Machine) applications that require CDMA across multiple market segments that are crucial. Those customers will need and get a lot of notice before they shutdown and refarm the CDMA radio bands to LTE.

Also, while Verizon does have a large LTE footprint, they still have a lot of 3G CDMA that needs upgrading (rural areas) to provide total LTE coverage.

Everything I have ever been told by the cellular alarm communication providers (Alarm.com, etc…) is that Verizon CDMA has no end of life in sight. I’d guess 7 to 12 years but that’s just a guess.

Verizon has not set any target date as to when they plan to turn off CDMA. Note the comment under the article you posted that says “Despite VzW’s ambition, in my opinion CDMA is going to be the main technology for VzW for its voice application. VOLTE has yet to be at the right level to replace CS voice.”

Also, keep in mind that M2M service for applications like alarm panels, ATM machines, etc… is not treated the same as voice/Internet service by the cellular carriers. They could turn off CDMA for voice but leave it active for M2M applications. They would likely do that just like AT&T & T-Mobile have done with GSM/GPRS because M2M service uses much less bandwidth than voice/data service and the whole point of turning older cellular technologies off is to free up bandwidth for newer technologies.

I wouldn’t worry about it at this time.

ATT and T-Mobile are actively shutting down/refarming their 2G M2M GSM networks. You can read more about that here: http://suretydiy.com/forums/topic/cdma-vs-gsm/#post-10762

Aparna Khurjekar, Verizon's vice president of global strategy for M2M, confirmed the sunset date to FierceWireless during a meeting here on the sidelines for the [2012] CTIA MobileCon trade show. "We are giving a decade worth of pre-warning," she said.

Indeed, Verizon's 2021 sunset date is far more important to its machine-to-machine customers than to its smartphone-toting customer base. M2M applications generally are designed to run for years on the same equipment. Khurjekar said Verizon would give its M2M customers "several years" of leeway past the 2021 sunset date if they needed it.

I believe there is a bit of misinformation in the previous posts that should be corrected.

The sunset dates and plans are for all 2G/CDMA traffic - they cannot and will not “turn off 3G CDMA for voice but leave it active for M2M applications.”

The carriers are doing this because this older technology (2G and CDMA) uses significantly more spectrum (i.e. radio waves) than LTE, and therefore, supports significantly less subscribers than LTE would allow.

If the carriers “leave the 3G CDMA” on for M2M applications still, then the spectrum won’t be freed, and there would be no benefit to Verizon/AT&T.

So, most importantly, when building any devices that use a cellular modem, you must start to spec a modem that can support LTE bands as well as the current 2G/3G/CDMA bands, as these will be turned off soon.

The problem is many carriers including AT&T and Verizon are announcing plans to sunset these older networks, but the difference in price between a modem module that supports LTE vs no LTE is too high. Normally, a 2G/CDMA module cost will vary from $15 to $40+ depending on bands supported and specs. These modules don’t support LTE, so once the networks are turned off, you’d have to swap each 2G/CDMA module with one that supports LTE, which start at $40 and go as high as $90 per module.
This makes it difficult for manufacturers of cellular devices to build in future compatibility at a low price point.

Hope this clears up some of the confusion.

Most importantly, as a consumer, you really don’t have to worry, but as a manufacturer, you will have to plan ahead to avoid additional hardware revs/changes.

@chopsuei3 I’ve heard a lot of conflicting information on this topic but one of the arguments has been that there are multiple channels in the frequency bands used by Verizon CDMA and that Verizon can reallocate some of those channels for LTE while leaving some of them for CDMA. They can differentiate between voice and M2M traffic and limit the use of the remaining CDMA channels to M2M traffic. That’s what I mean by “turn off 3G CDMA for voice but leave it active for M2M applications.” Does that make more sense?

Verizon is starting to implement its 5G network now. It is also no longer reliant on 3G voice and is using VoLTE (voice over LTE). It is projected that it will run out of spectrum by 2018 even if it completely refarms ALL 2G and ALL 3G PCS/CDMA/EVDO network capability.

The timeline for full 2G/3G refarming is being sped up. when they start to run out of capacity, all that ‘reserved’ M2M spectrum is gonna be refarmed too. They will do everything they can to stave off LTE congestion.

Analysts: Verizon could run out of network capacity in 2-3 years

While Verizon's CFO touted the company's network densification plans during the company's second-quarter conference call, analysts are speculating the operator will face LTE network congestion issues over the next couple of years.

In a research report, analysts at New Street Research said that based on management comments, they estimate that if data growth continues at the current pace, Verizon will run out of capacity in the next two to three years, even if it refarms all 2G and 3G spectrum. “Densification may delay the crunch by a year or two, but sooner or later the company will need more spectrum,” said analysts Jonathan Chaplin, Spencer Kurn and Vivek Stalam. And if the much anticipated OTT offering is successful, “it will only exacerbate this,” they said