I have lost the ability to arm and disarm the system from the mobile app recently. I’ve tried rebooting the system and running a cell phone test. Those did not fix anything. The light schedules in the web page are still functioning as normal, and I can arm/disarm from the panel. I have just lost mobile access to it.

To clarify: are you unable to access the mobile app on your phone? Or are you able to access it but commands never go through?
Have you updated the app? Is this a new phone or same one you have been using?

Also, have you sent commands through the web site to check if those are working? Light schedules are saved and executed locally once they are created.

It would be exceptionally strange to have remote access from one device but not another, so it is more likely that there are signal issues in general with your module. What kind of module are you currently using? (GSM, CDMA, HSPA?)

I am having the same problem. It does appear that the system is communicating with Alarm.com, as I still get text messages, arming reminders, etc. but I cannot turn off/on any lights or arm the system from the web (website or mobile app).

I have been using the system for well over a year and the lights, locks, and remote arming has worked flawlessly in the past. I have re-booted the panel, as well as run a cell check on the base panel.

well that’s a problem right there-

for more info on the ATT 2G GSM sunset see: 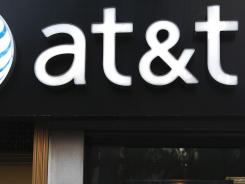 Shutdown of its second-generation wireless network will be complete by 2016.

Find out how T-Mobile has you covered, whether you're at home or abroad. 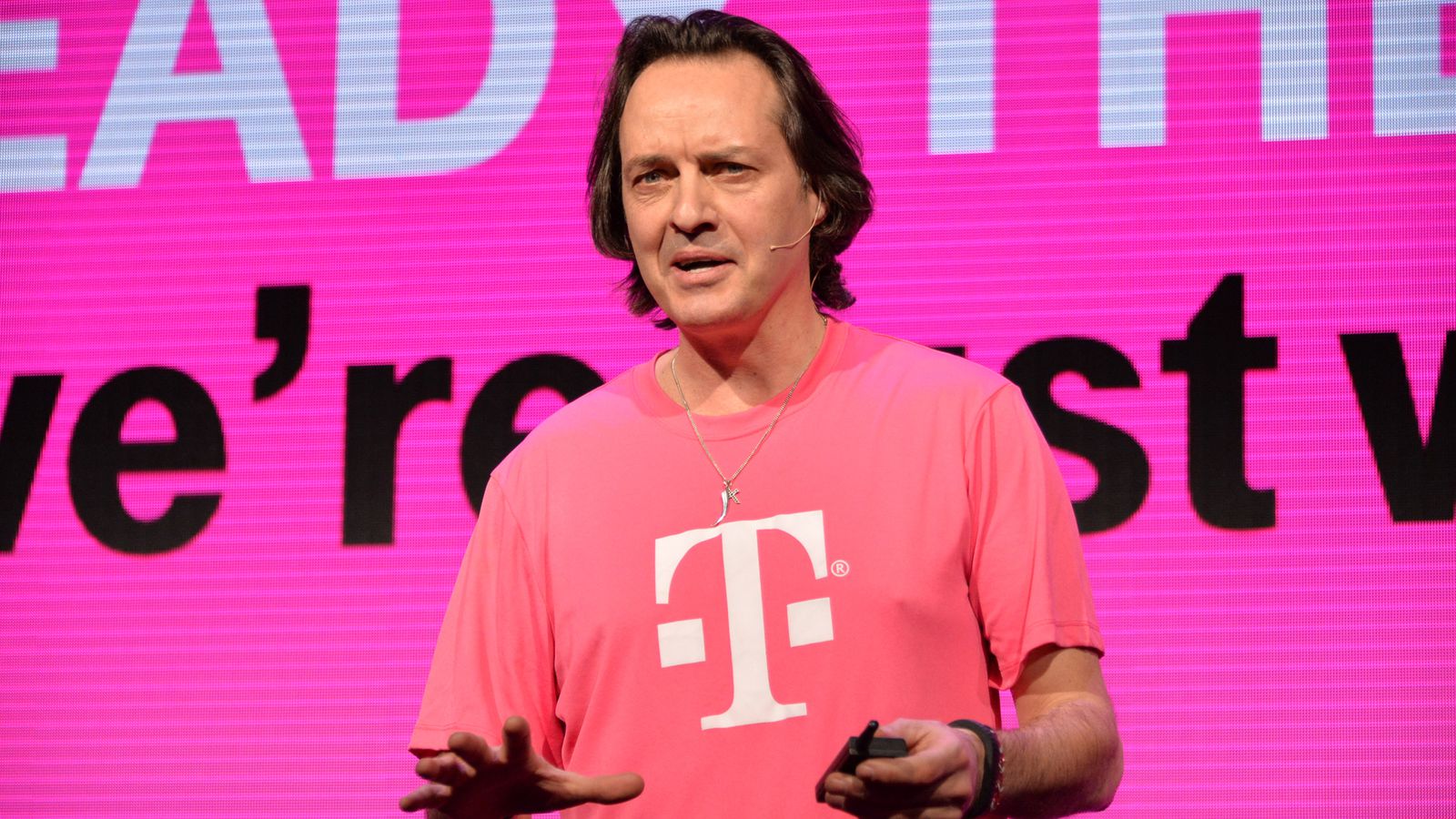 T-Mobile today announced that it will upgrade its entire 2G / EDGE network to provide faster 4G LTE service. The carrier hopes to hit the halfway point on that plan by the end of 2014 and "expects...

my suggestion is to upgrade your cellular module to 3G HSPA ATT, or 3G CDMA Verizon

OK, I have placed an order for a Verizon 3G card (better reception in Verizon in my neighborhood) and a USB Firmware upgrade cable. It looks like to use the Verizon card I need a newer firmware in my 2Gig control panel. A little irritating considering this has all been working for months on end. I guess I have had a false sense of security if my unit has not been communicating to the monitoring center - seems like I would get some kind of message if my unit didn’t “check in” on occasion.

I presume I will have to call SuretyCam when the new Verizon card is installed to get it setup on my account/Alarm.com?

Thanks for the help.

When your new module arrives, email customerservice@suretyDIY.com or during business hours you can Live Chat via the website to let the team know you need to perform a module swap. They should be able to get you up and running quickly with the new module after your firmware has been updated.

...I guess I have had a false sense of security if my unit has not been communicating to the monitoring center - seems like I would get some kind of message if my unit didn't "check in" on occasion

2gigforum.com was started to help the do it yourself home or business user setup, configure, and maintain a 2GIG Technology security system, including home automation. 2GIG DIY Forums is the place where you can get firmware downloads, programming...

Change to whatever you want. Its not really effective for intermittent issues which can cause command failures.